Todd Siler was a Fellow at the MIT Center for Advanced Visual Studies. Prior to his fellowship, he was a graduate student at CAVS and received the Master of Science in Visual Studies Degree. He also received a Ph.D. in Interdisciplinary Studies in Psychology and Art (the only Ph.D. issued by CAVS and first visual artist to be awarded this degree at MIT) in 1986. His practice included visual arts, drawing, painting, writing, sculpting, and exploring nature’s creative process, connecting the human mind and its creations. 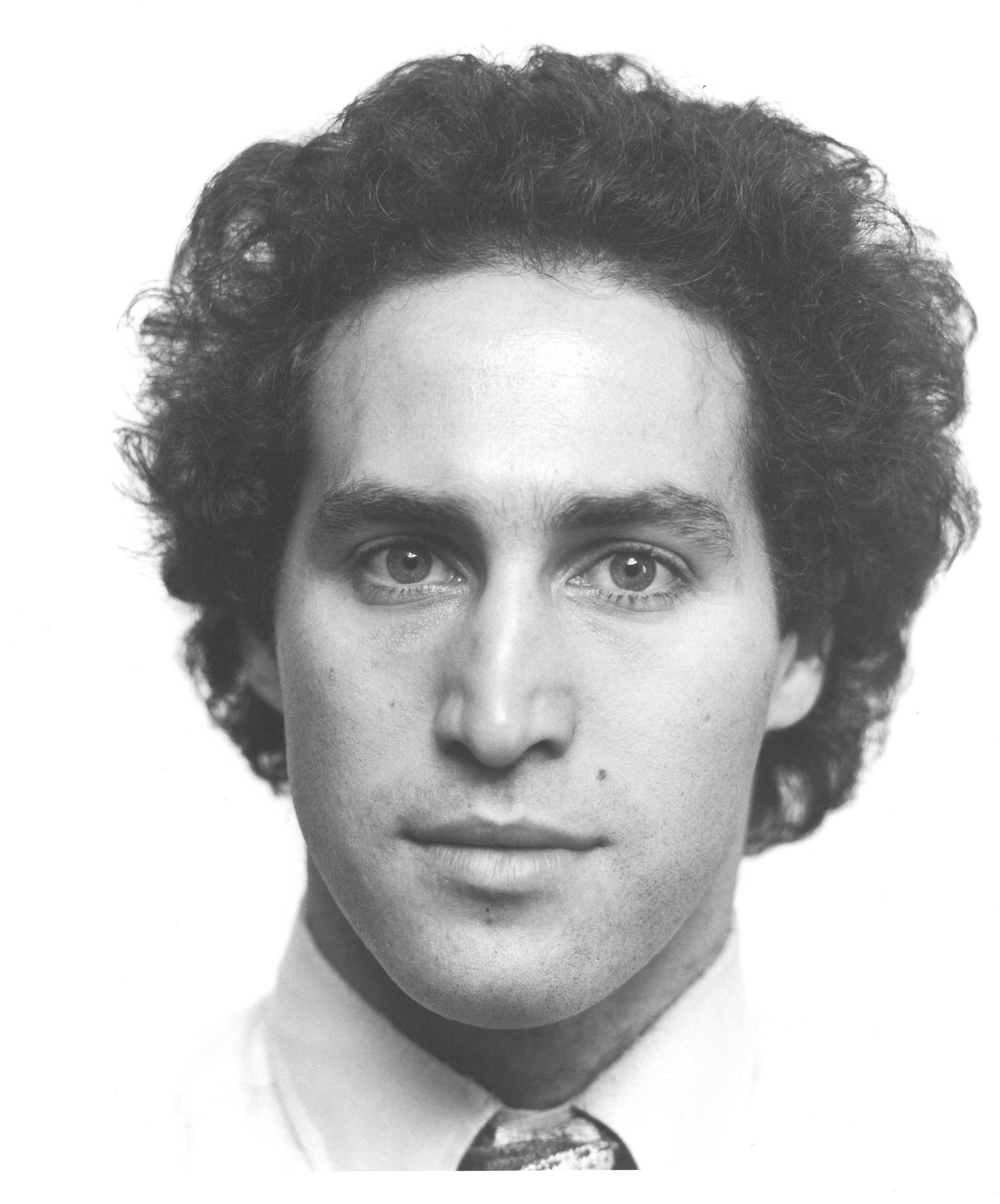 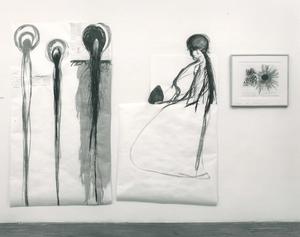 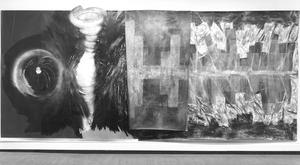 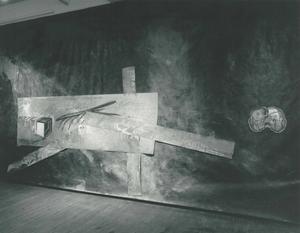 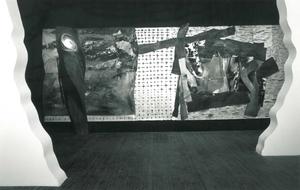 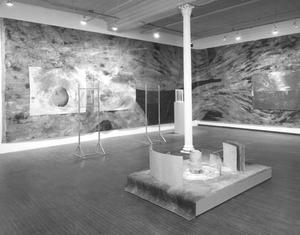 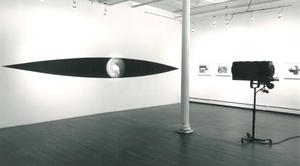 In the Eye of the Electromagnetic Spectrum

The Encoded Monolith: A physical metaphor for the human mind 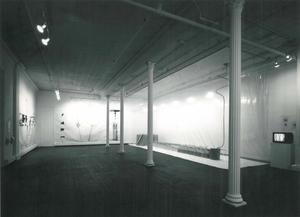 Top Secret: Inquiries into the Biomirror