Otto Piene was a painter, printmaker, environmental artist, and co-founder of the ZERO group. In 1968 he became one of the first generation of Fellows at the MIT Center for Advanced Visual Studies and took over from György Kepes as director of CAVS in 1974. During his tenure as director, Piene instituted MIT's first graduate degree program in the arts, the Masters of Science in Visual Studies (SMVisS or MSVisS). Piene retired in 1994. His practice included light art, kinetic sculpture, sky art (particularly inflatables), and environmental art. 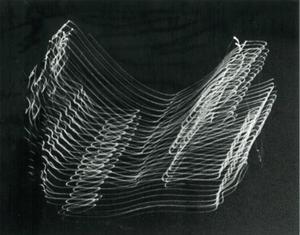 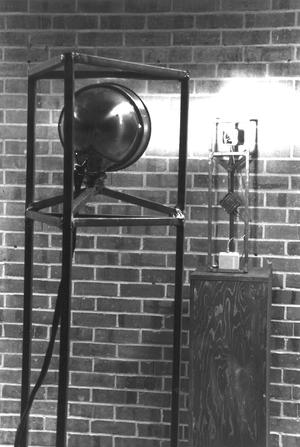 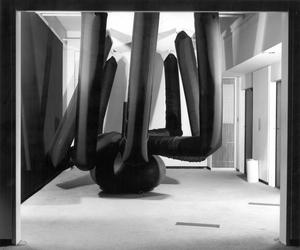 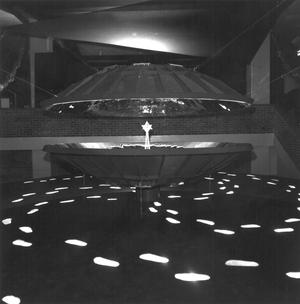 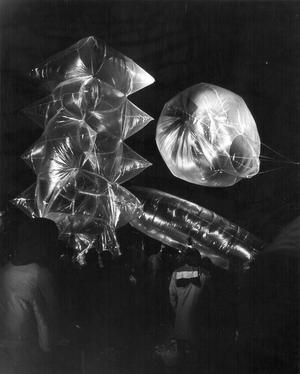 Field of Hot Air Sculptures Over Fire in Snow 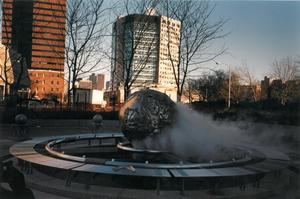 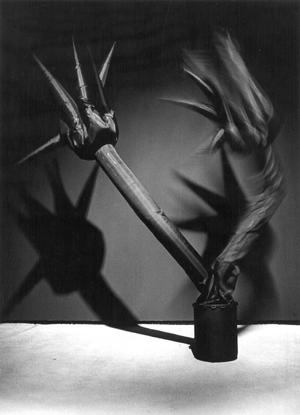 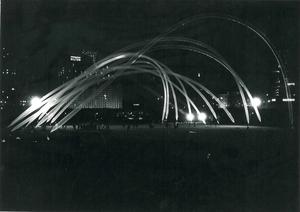 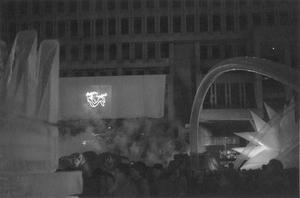 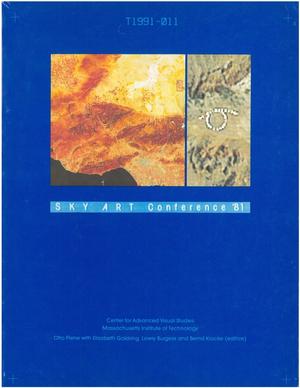 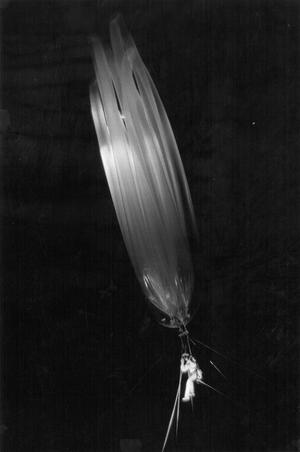